The last gathering of the calendar year for WW2 re-enactors is drawing to a close and 1943 on the North Yorks Moors Railway (NYMR) reverts back to modern day functionality.
I would like to say it’s been an amazing weekend but honestly we have participated in two very different days. The weather hasn’t helped seeing what was a fine drizzle yesterday become proper rain today with the sun breaking through towards the back end of the day – weather report done, let’s comment on the “costumes”!

I suppose it depends on your wartime weekend view point, your level of participation and understanding of what re-enactors should be doing or wearing!

Hull’s Joint War Organisation (JWO) is primarily homefront re-enactment providers, wearing uniforms and carrying kit appropriate to role or activity. We are pleased to work with other groups in particular Tony from “Pick and Mix” (Nottingham) who provide an ARP post and pyrotechnics that bring to life an air raid each day on platform two of Pickering station. The third element of this scenario are the Home Guard (West Riding).

We are the main first aid providers during this scenario and offer authentic 1940’s care response to two casualties (one squaddie and another ARP) pulled from the mayhem of Hitler’s best efforts to disrupt the normal railway function. From the gaze of platform one we aim to entertain, educate and offer a moment of reflection. All performed within the constraints and controls of modern day health and safety. With appropriate sound effects and smoke bombs, the sound of sirens and whistles those already on platform two are ushered, with a sense of urgency, into the shelter adjacent to the tea kiosk.

Apart from the above we have spent most of the weekend in utter wonderment at what some people define as a re-enactor. Wearing a combination of old clothes, perhaps even from the 60’s or 70’s is not. Neither buying an all in fancy dress costume, that is “fancy dress”! Everyone is welcome to participate but if you want to be a re-enactor and qualify for a free pass to the railway, actually get involved with a recognized group, wear the right clothes and carry the right gear. Being an adult dressed as an evacuee is also NOT re-enactment. It’s a weenie bit creepy. It’s not a rant it’s just that as predicted over the thirteen years I have been involved with this event it’s become a victim of it’s own success. The railway has a great opportunity to bring some well needed revenue into it’s maintenance coffers and the other businesses in the area have just jumped on the band wagon (coffee and a sandwich £8, I don’t think so!).

Time for a rethink, time for a change as to who gets a pass. It’s a fantastic event but it needs a review, time to acknowledge not everyone needs or deserves a free pass. Re-enacting isn’t just arriving at the event in “gear” and chatting on platform two.
We look forward to being invited to a meeting early in 2014 to discuss the Wartime Weekend on the NYMR. The JWO are volunteers who just want to play there part in keeping living history alive as a valuable contribution to historical re-enactment. Lest we forget! 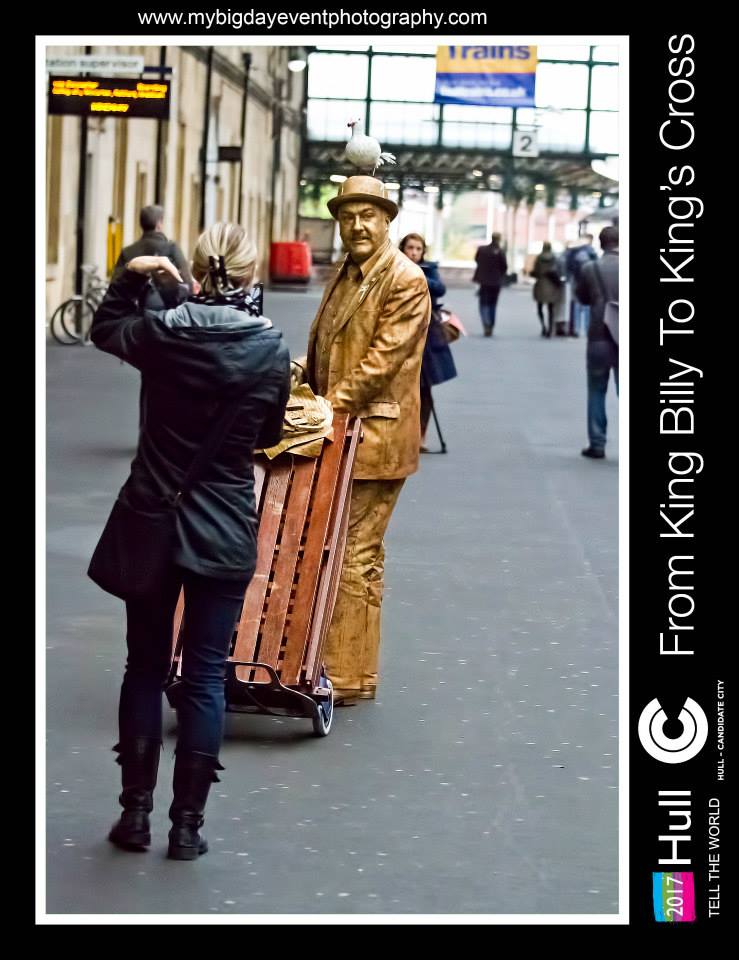 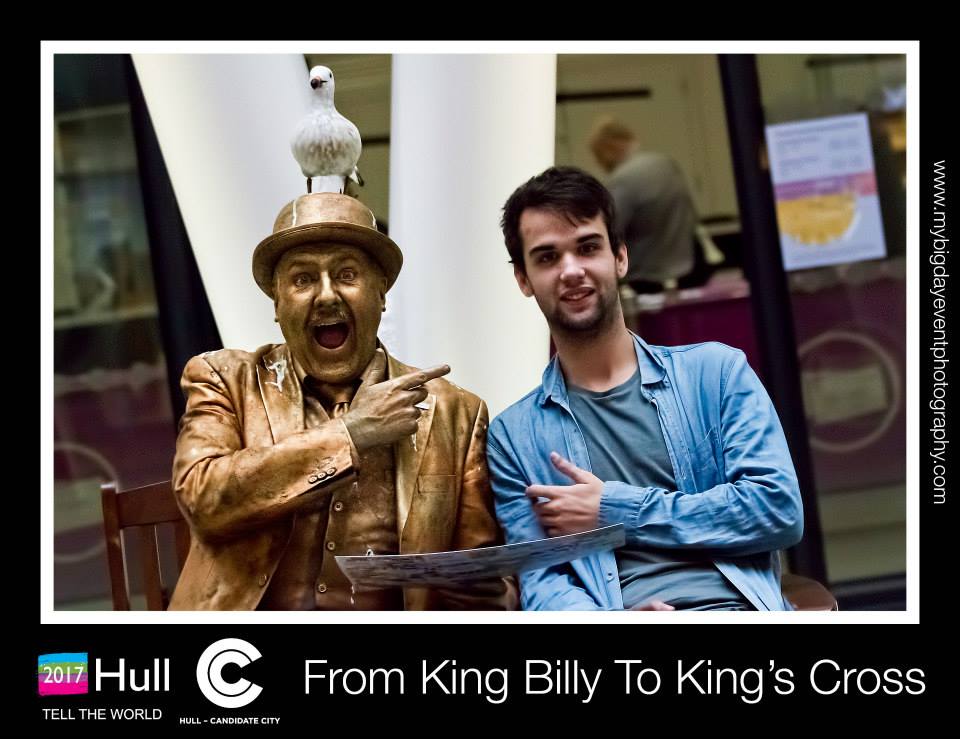 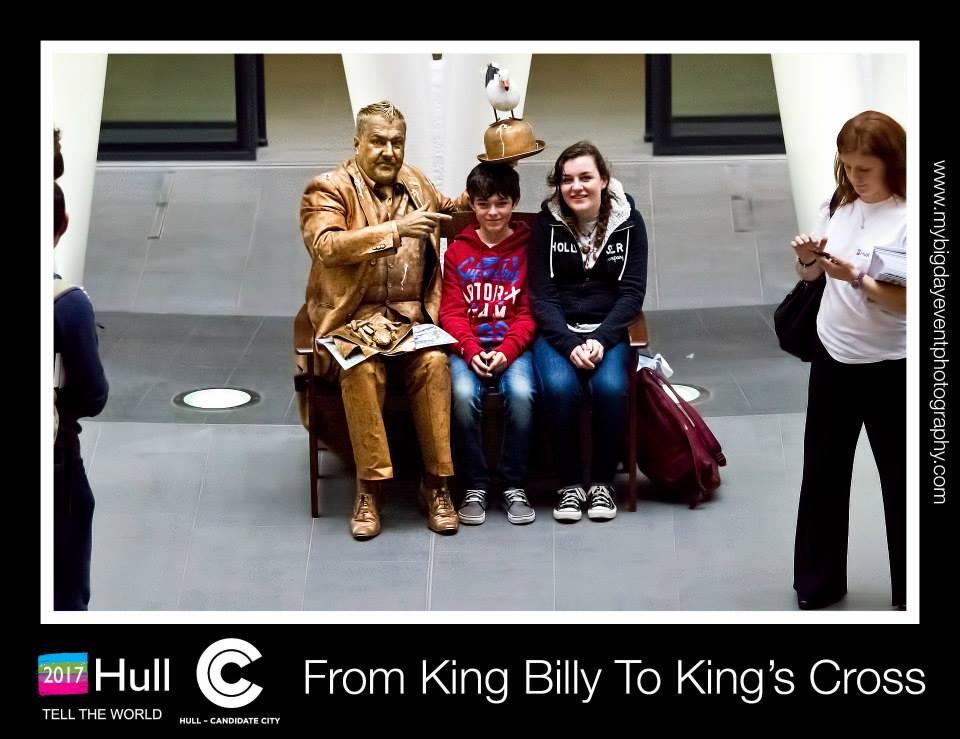 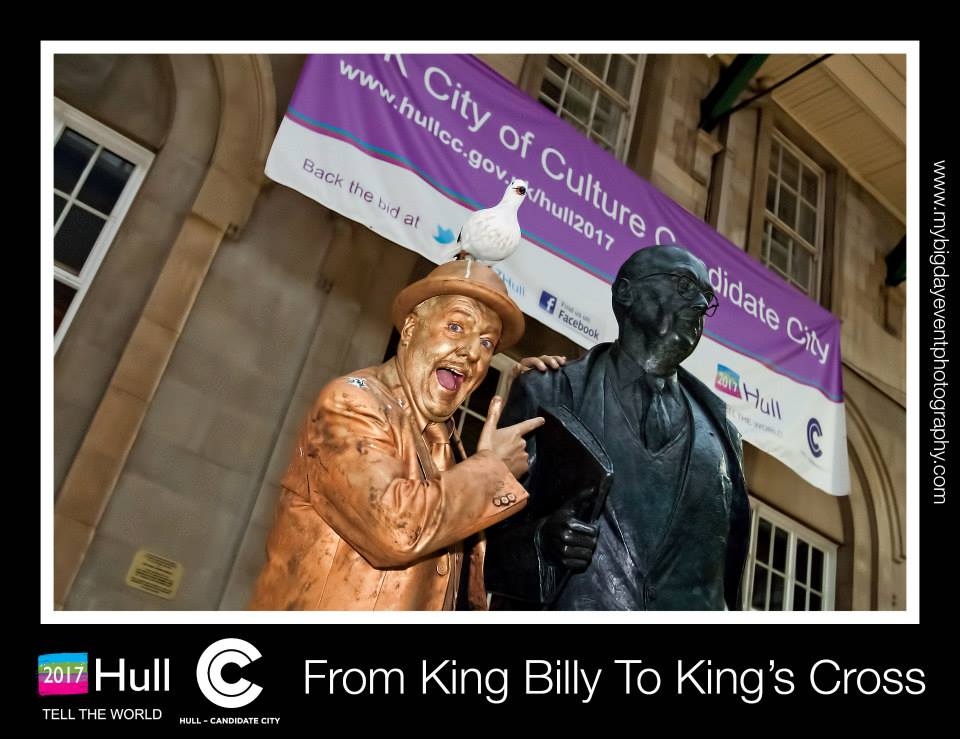 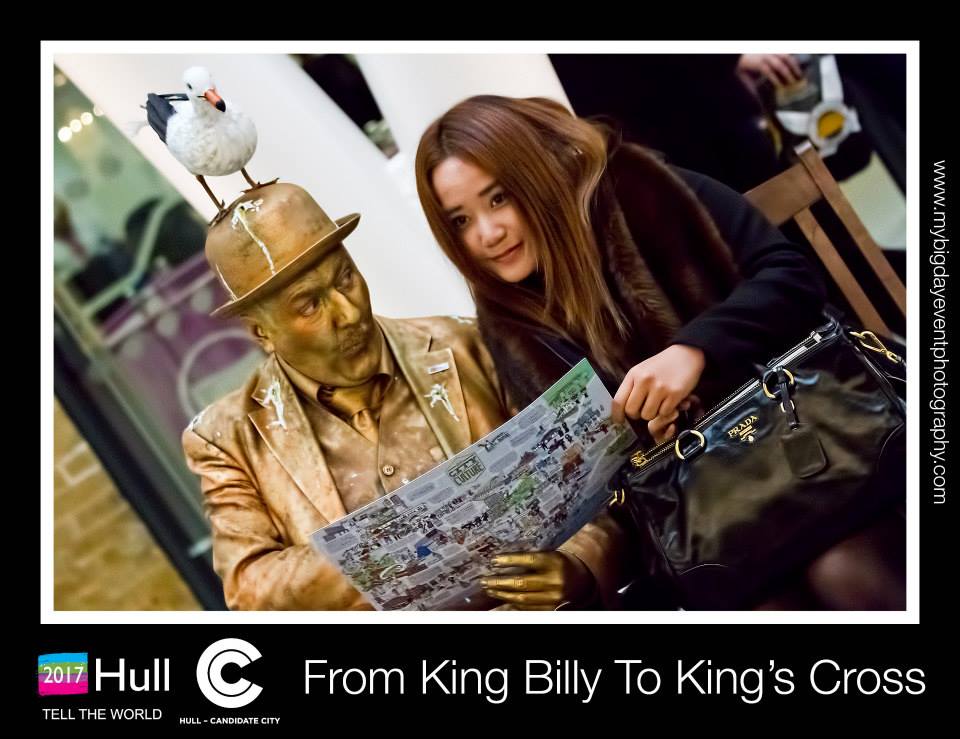 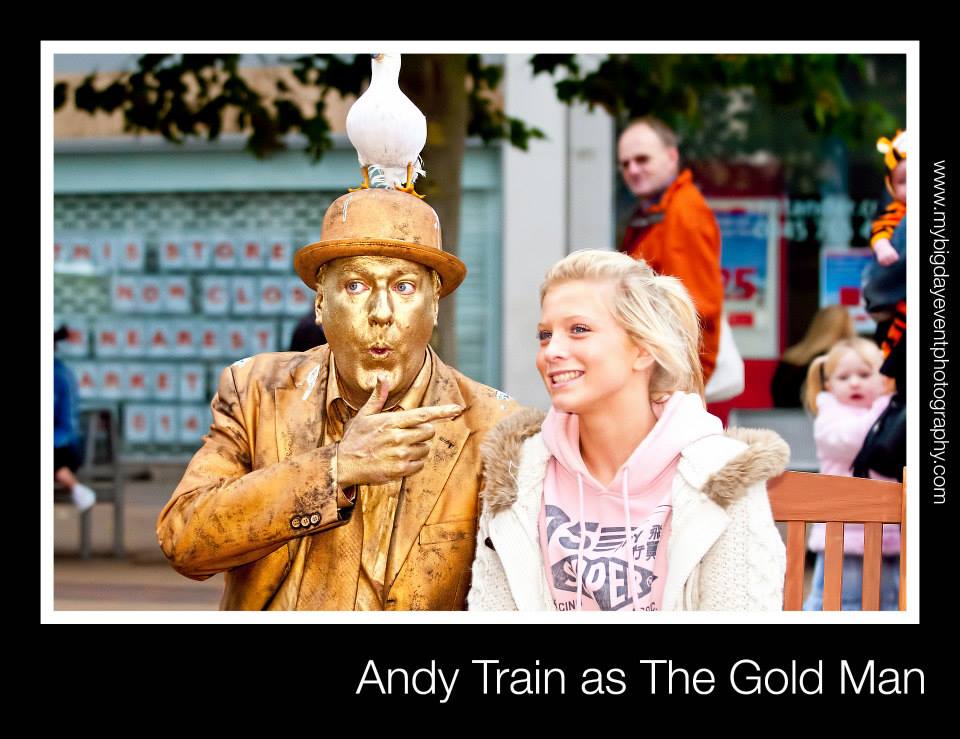 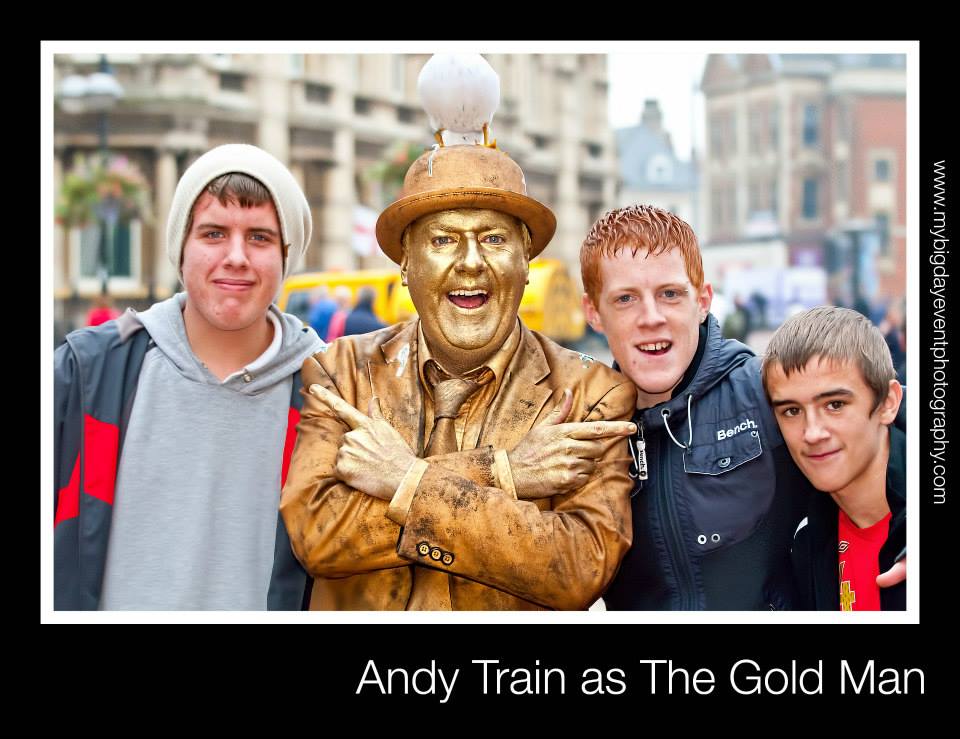 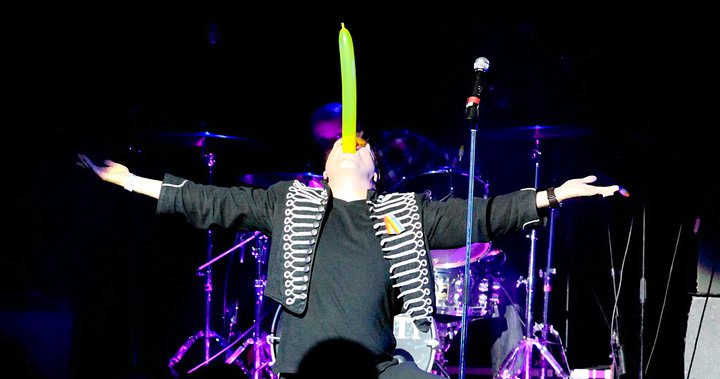