It’s not just all about “The Gold Man”. As part of a team Andy has worked at many festivals including Glastonbury, Sziget Festival (Hungary), Romanian Art & Film Festival, Edinburgh Fringe Festival plus many more UK based, working with other performers and puppeteers. 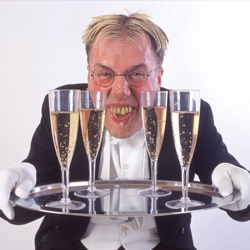 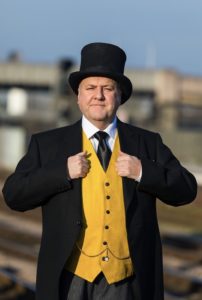 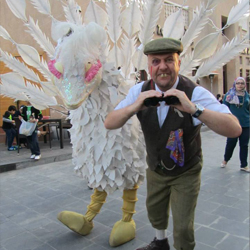 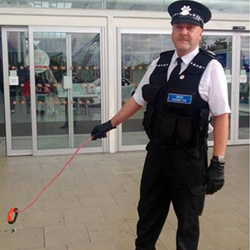 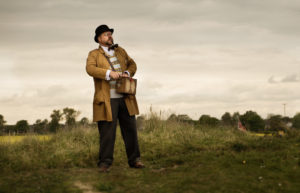 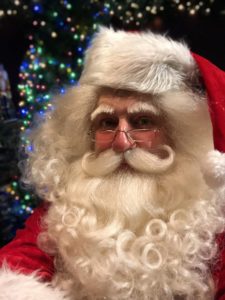 Some of his characters include: The Dog Handler, Father Christmas (Scummy & standard), Sasha’s Disco, The Fat Controller *, 1940’s Vintage Reg and The Drunk Waiter plus working with Apus Productions as Major Apus.