It’s been an interesting few months for one man and his monkey, well chimp.

Lulu – named after what my little Sister (Jenny) used to call me when she couldn’t say, “Andrew” as a child – is my favourite chimp puppet companion.

Lulu is on Facebook and has a lot of fans throughout the LGBT community having attended Pride in Hull, Brighton, Leeds and Manchester and featured in many of their parades. Some people even remembered Lulu from last year, which was lovely.

I must admit I still find it hard to believe Lulu was active for a very long six hours for Pride in Gran Canaria, back in May and of course well worth the extra baggage allowance. It’s hard to keep a chimp smiling when you’ve got cramp in your fingers but of course the Monkey Bar attention was a bonus and giggles in VIP entertained the crowds. My favourite performance opportunities were on stage with the dance DJs in Gran Can. and right in front of The Human League in Preston Park for Brighton Pride. Such an emotional, 80’s nostalgic moment. Great to see Lulu’s antics on the big screens either side of the stage.

I look forward to more of the same very soon. 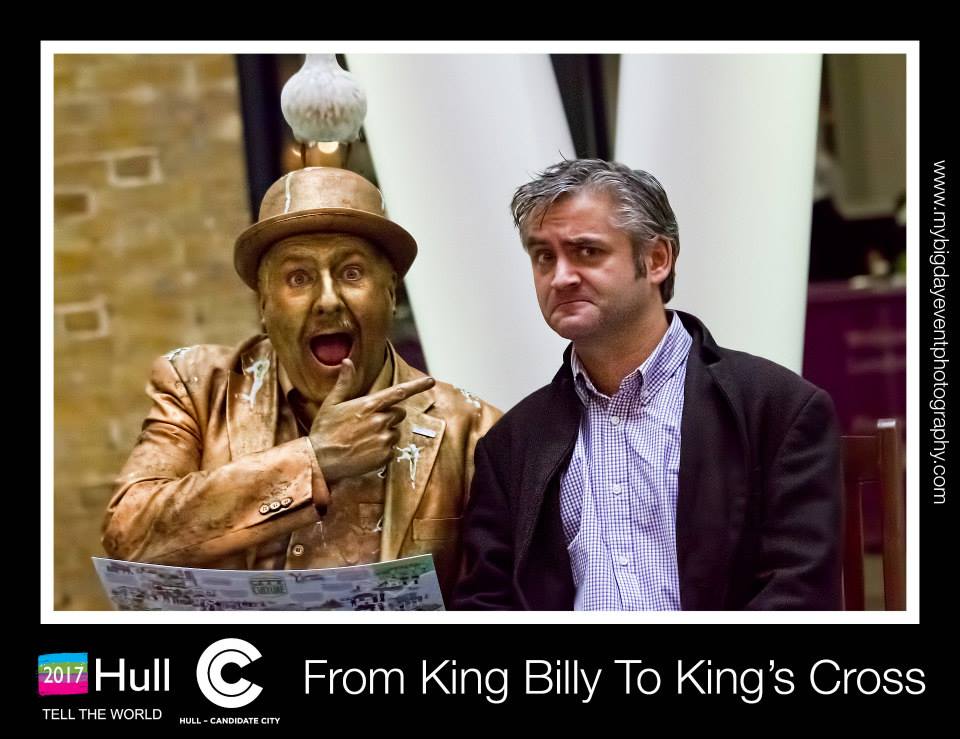 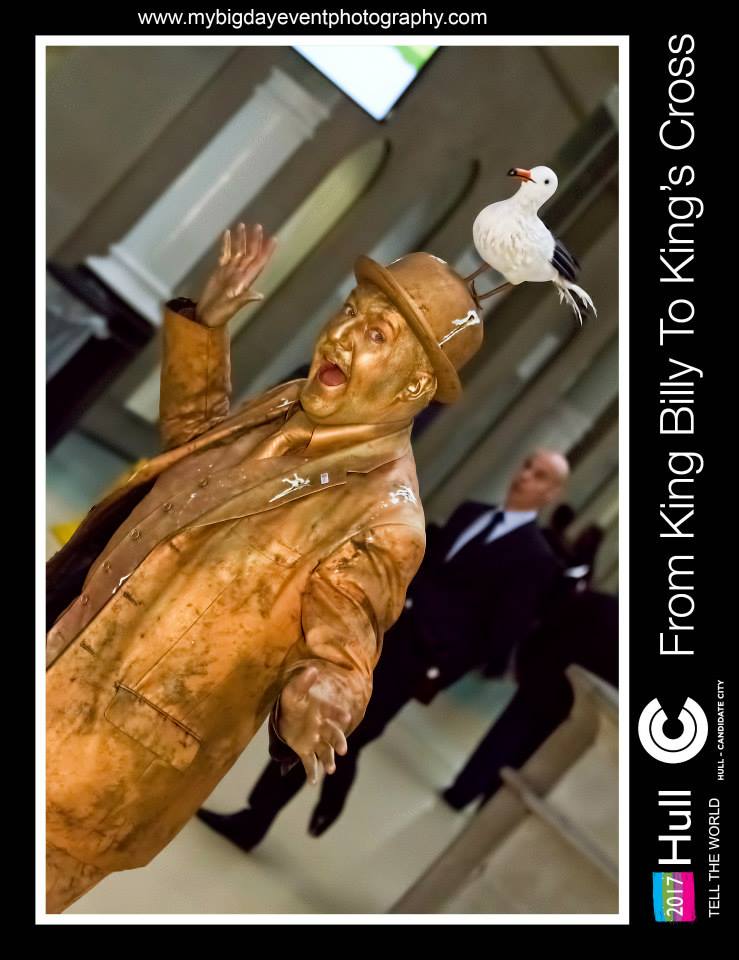 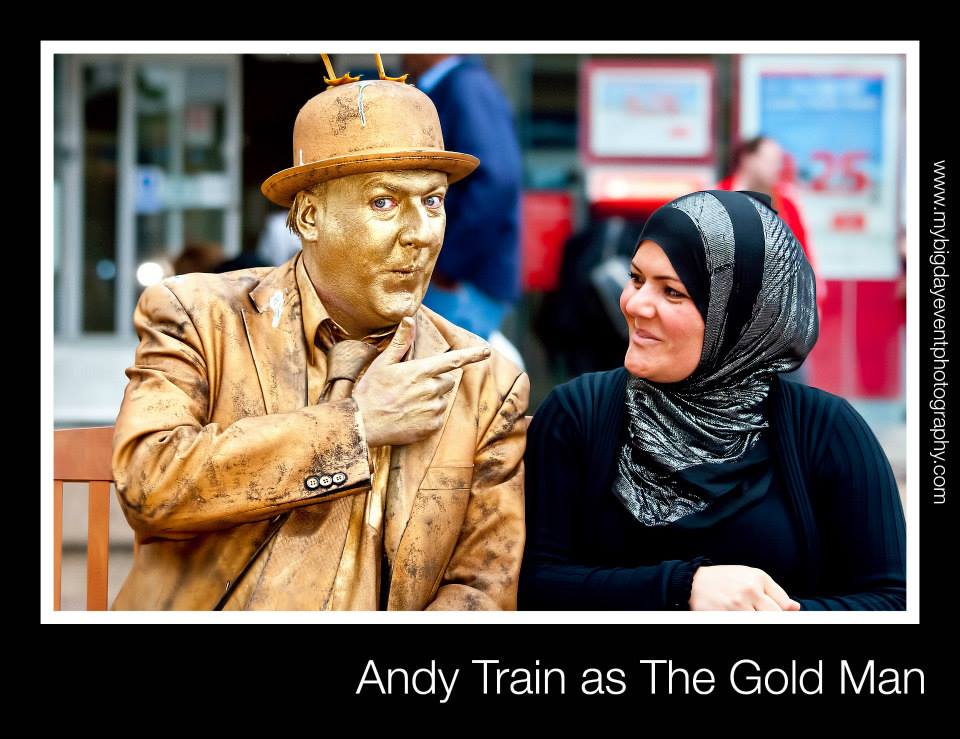 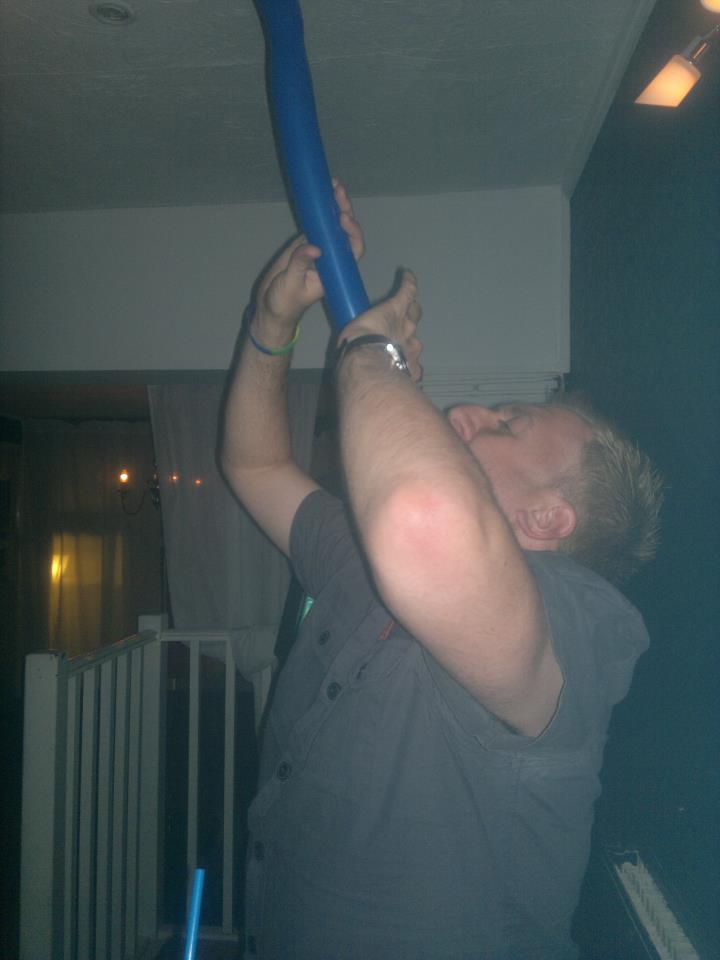 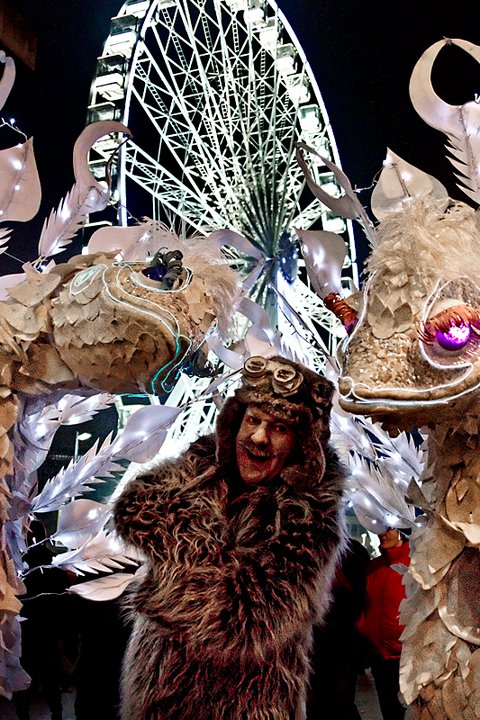 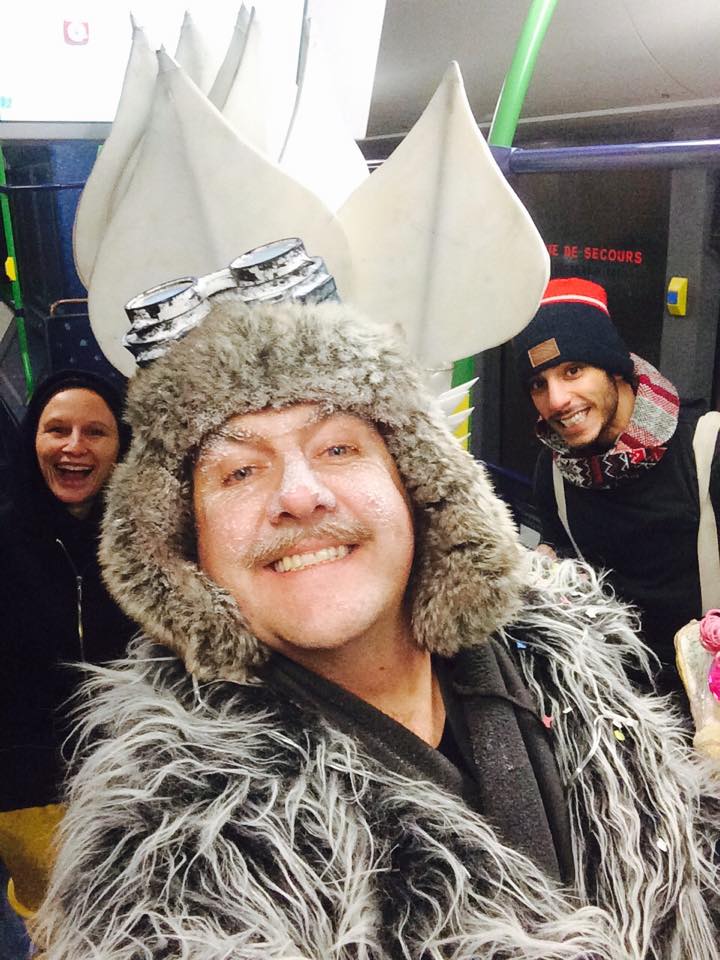